After the folks from the rally left I decided to stay at the park for several reasons.  The first was that I had made a dentel appointment with Dr. Karla in Las Palomas, Mexico.  Prior to making this appointment I talked with many people about the quality of dental care in Mexico.  Everyone I spoke with kept saying the same thing.  It is very professional and just like going in any dentists office in the US.  They also have all the most modern equipment.  The biggest incentive was the price.  You can get your teeth cleaned for $35 or a crown for only $150.  Everyone just praised their work.  So that was good enough for me.  I called and made an appointment.

While I was in Mexico, I decided to see about getting new glasses.  The last pair I got in California cost me $550.  I ordered 2 pairs (regular and sun both made to my prescription)  in Mexico and had my eyes examined as well on their modern equipment for only $245.  What a bargain.

The Pancho Villa State Park has an incredible visitor’s center.  It tells the story of Pancho Villa who with his gang invaded Columbus, NM in 1916.  This truck even had bullet holes in it from the raid. 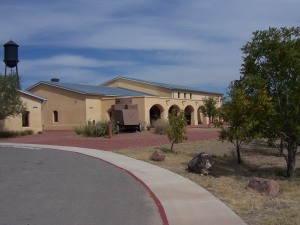 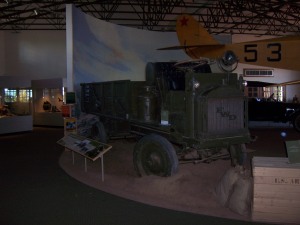 General Pershing was assigned the task to travel into Mexico and apprehend Pancho Villa.  They even used Dodge sedans to help in their pursuit. 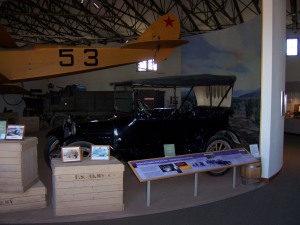 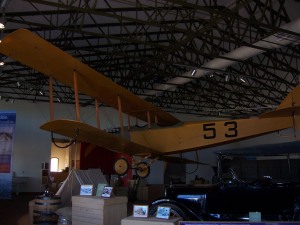 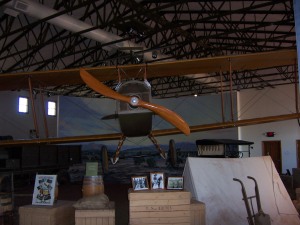 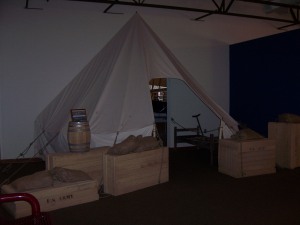 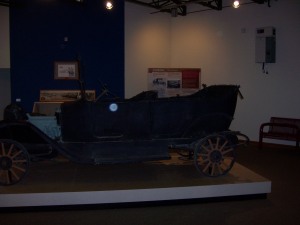 They even have a DVD that contains interviews with people that actually saw the raid.  At the time they were very young children but remember all the bullets flying throughout the town.  The pursuit by General Pershing was unsuccessful and they were never able to locate Pancho Villa. If you want to read more about Pancho Villa click here.