Heading to York via Oxford

We left London and headed north to Oxford where we made a stop to visit the town and the University.

It was really interesting to see so many old buildings of Oxford University. 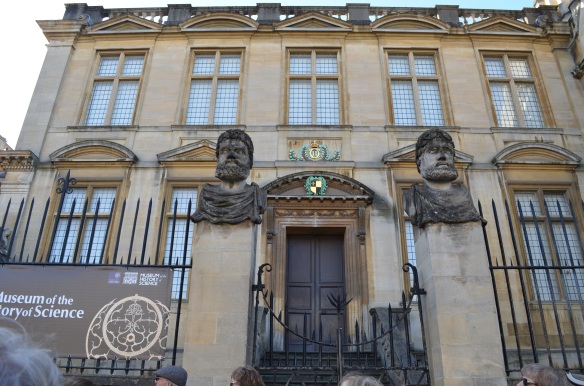 This is a pic of downtown Oxford.  Lots of small shops and eateries.

Then back on the bus to travel to York.  York is a city founded by the Romans in the first century and a major wool trading center in the Middle Ages.  We stopped and toured the Gothic York Minster, renowned for it’s magnificent medieval stained glass windows.  These pics do not really do it justice.  They were also rebuilding some of the older portions. 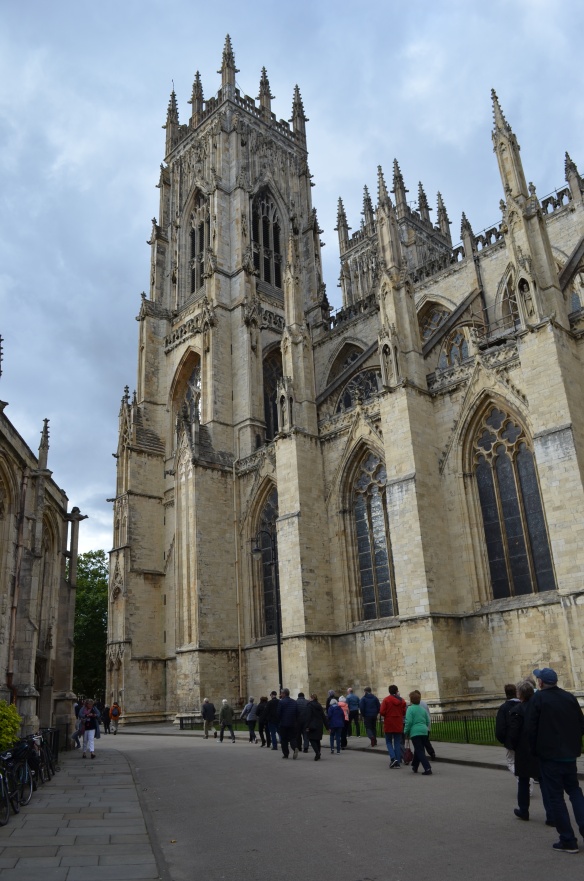 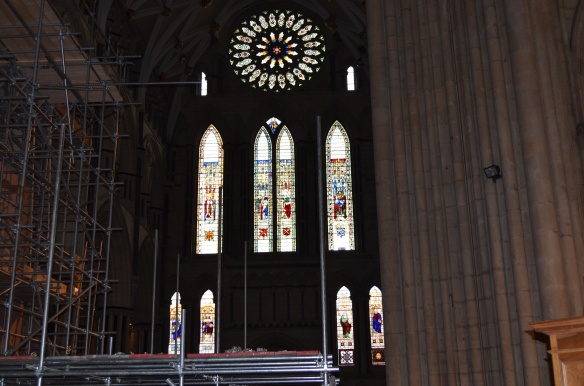 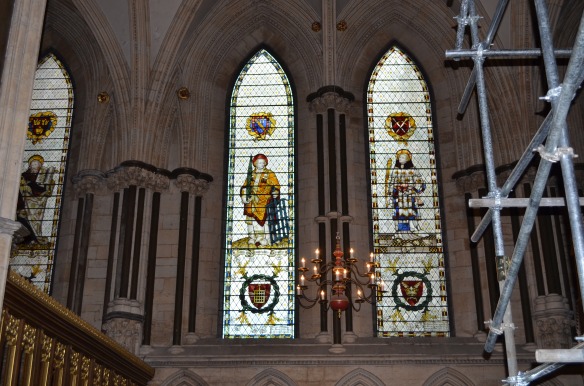 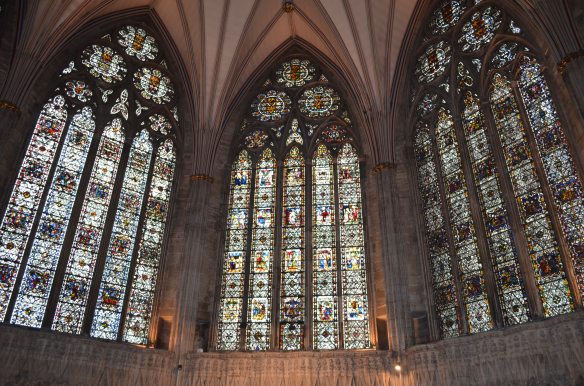 This is a pic of the “Shambles”, one of York’s narrowest alleyways.  Lots of very cool shops were located here. 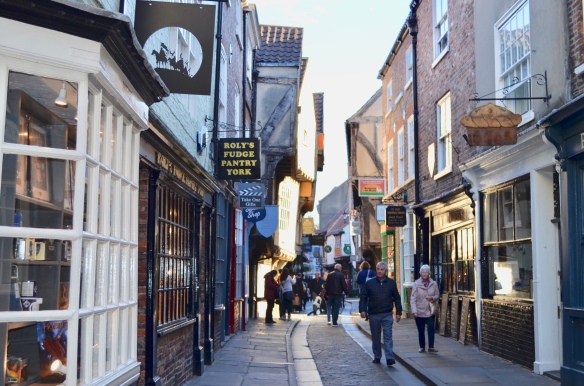 We spent the night at the York Marriot Hotel and then we were off tomorrow for Hadrians Wall and Edinburg, Scotland.