The wind was still blowing, but not as bad as yesterday.  It is predicted to gust much higher, but not til later in the afternoon.   So I took advantage of the break in the weather to check out Fort Selden.  It is located outside of Leasburg Dam State Park about a 1/2 mile down the road.  It would be a good reason to get some much needed exercise.

When I got to the museum I was the only visitor there.  I think the wind kept everybody off the roads.  I was treated like a king.  They went out of their way to explain things to me.  I started with a 10 minute video explaining how the fort was started and how it was used.  Then you could go outside of the museum and see the fort.  Of course it has deteriorated badly over the years and there is not much standing. 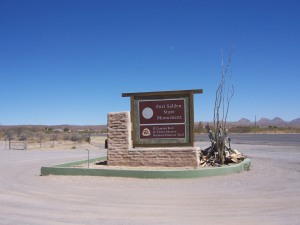 This is the museum.  It is rather small but crammed with a lot of neat items and plenty of great information. 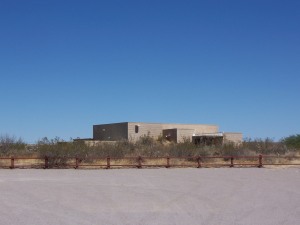 This is one of their means of transportation back in those late 1800’s. 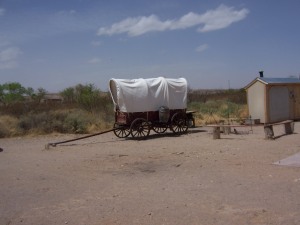 Where the cook hung out and made all the meals for the soldiers. 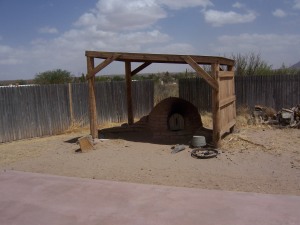 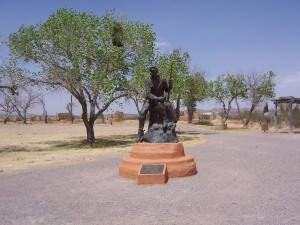 An interesting fact about the fort was that General Douglas MacArthur, our famous general during World War II, lived with his family at the fort at a very young age. 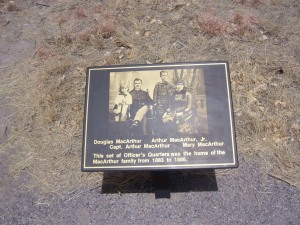 This is the house they lived in for three years. 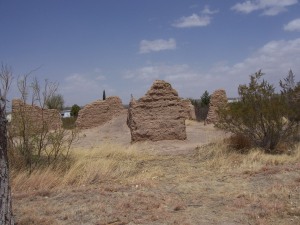 Here is a pic I took looking at what is left of the back wall of the officers quarters.  I can just picture them planning strategy for the troops. 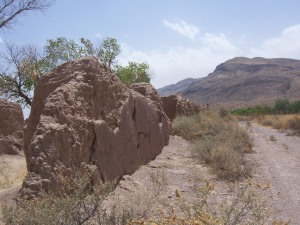 The front of the barracks for the troops in the fort.  One cavalry unit and three infantry units were comprised of black troopers or “Buffalo Soldiers”.  There were 9 Medals of Honor presented to black soldiers for gallantry in action in New Mexico alone. 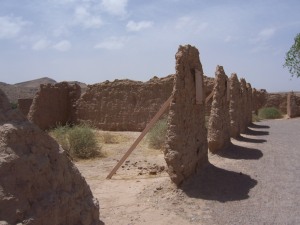 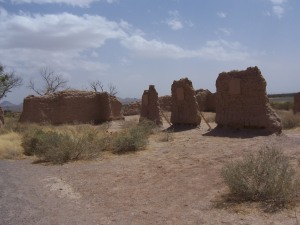 The original flag pole is still standing on the parade grounds.  The flag was flying but was taken down because of the high winds. 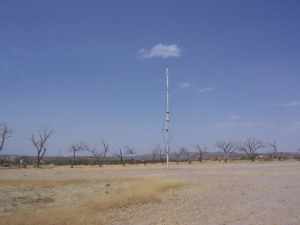 This was the best part of the day.  These folks were dressed in the clothing of the 1800’s when the fort was active.  Because of the wind I had been the only person coming by to see them.  It gave me the opportunity to talk in depth with them about what life must have been like at the fort.  They also gave me a lot of information about how the fort impacted the local area.  It was very educational.  I later learned that they were volunteers and did this every week end.  They also appeared in Civil War reenactments as well.  They were a wealth of knowledge and loved telling stories. 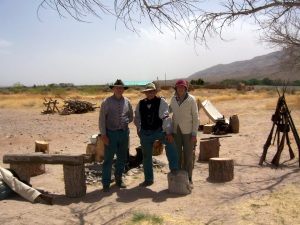 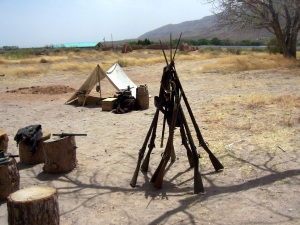 They also told me the main road to Las Cruces went right through their encampment. 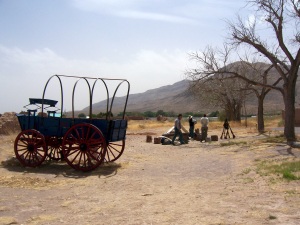 While hiking back to the campgrounds I came upon the Fort Selden General Store.  It was in pretty bad shape.  I even tried to open the door but it was obvious that it has been closed for many years. 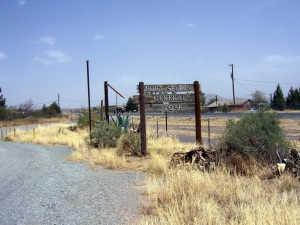 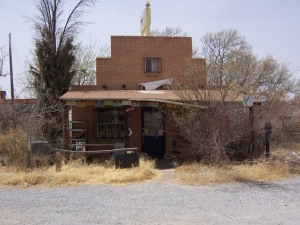 After I returned to the campgrounds the wind really started to blow big time.  I heard that it was gusting between 50-60 mph.  Needless to say I stayed in the rest of the day.  I am hoping tomorrow I will be able to hike down to the dam.